Designing the corporate identity for what was then the world’s second largest forge and whose stated aim was to be the largest. A complete change of imagery from the industrial age, ‘forge’ to the the new age company that deals with the world’s biggest automobile manufacturers. But naturally the identity had to sit well with the identities of those brands.

The newly suggested company philosophy of ‘Driving Innovation’ ensured the change was not limited to the identity alone. 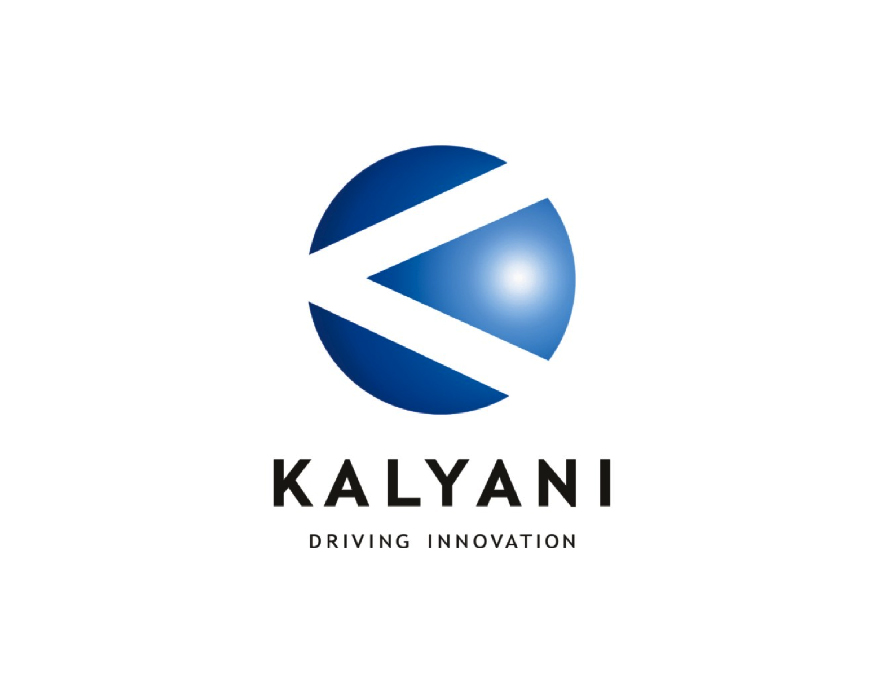