To involve himself wholly in the process of filmmaking, Ravi Udyawar, a film director, founded R U Films, a full- fledged film production house. Their visual identity is kept simple and clean, employing simply three circles. ‘Films’ from R U Films is pictured using a simple graphic interpretation of a film camera in the last circle. The logo has been seamlessly integrated throughout their workspace, alongside the director’s storyboard illustrations and handwritten notes.

A script can get just any direction but giving it the right direction is what sets R U Films apart. This philosophy has been captured in the stationery using visual metaphors that provide the right path. 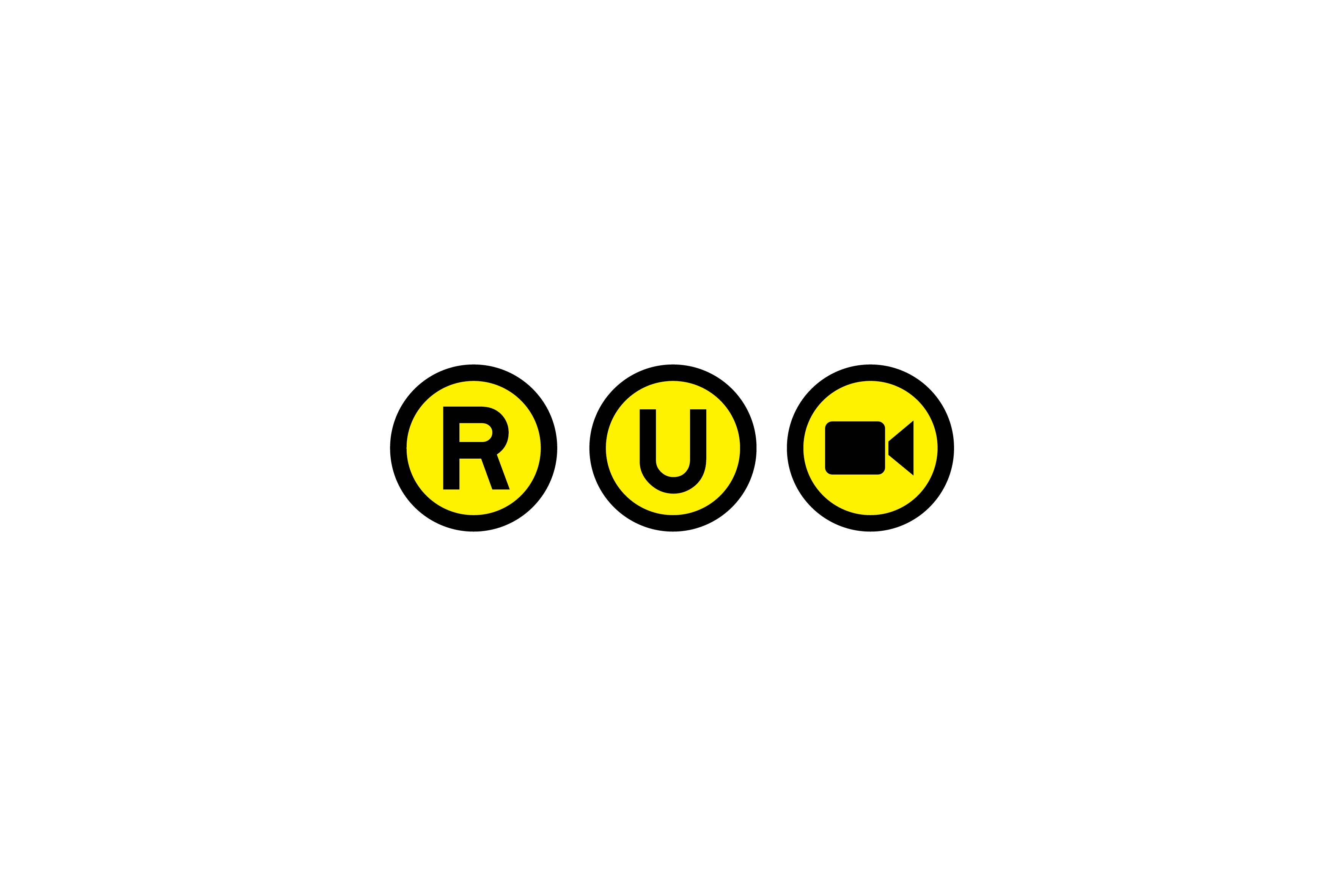 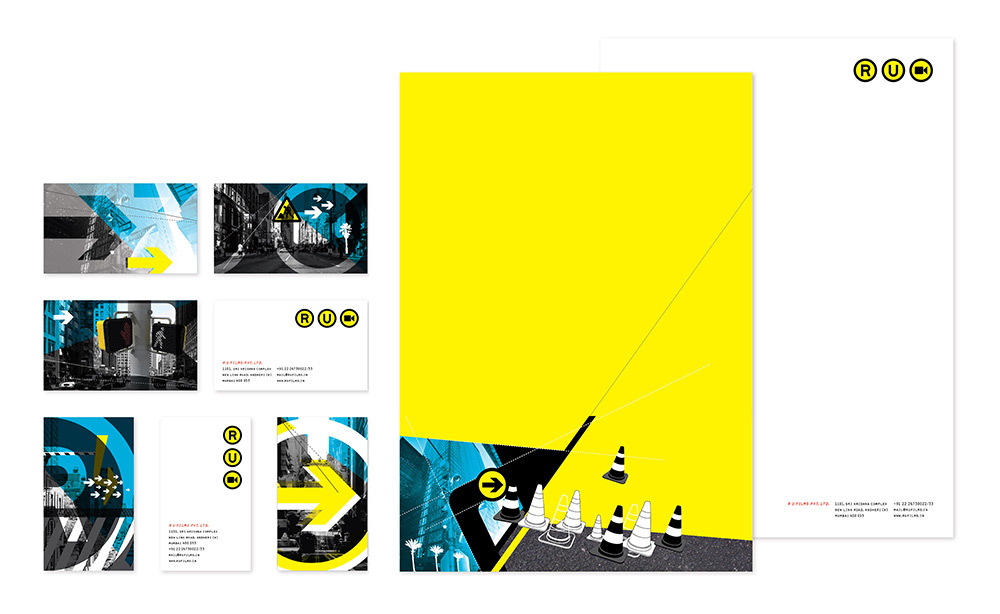 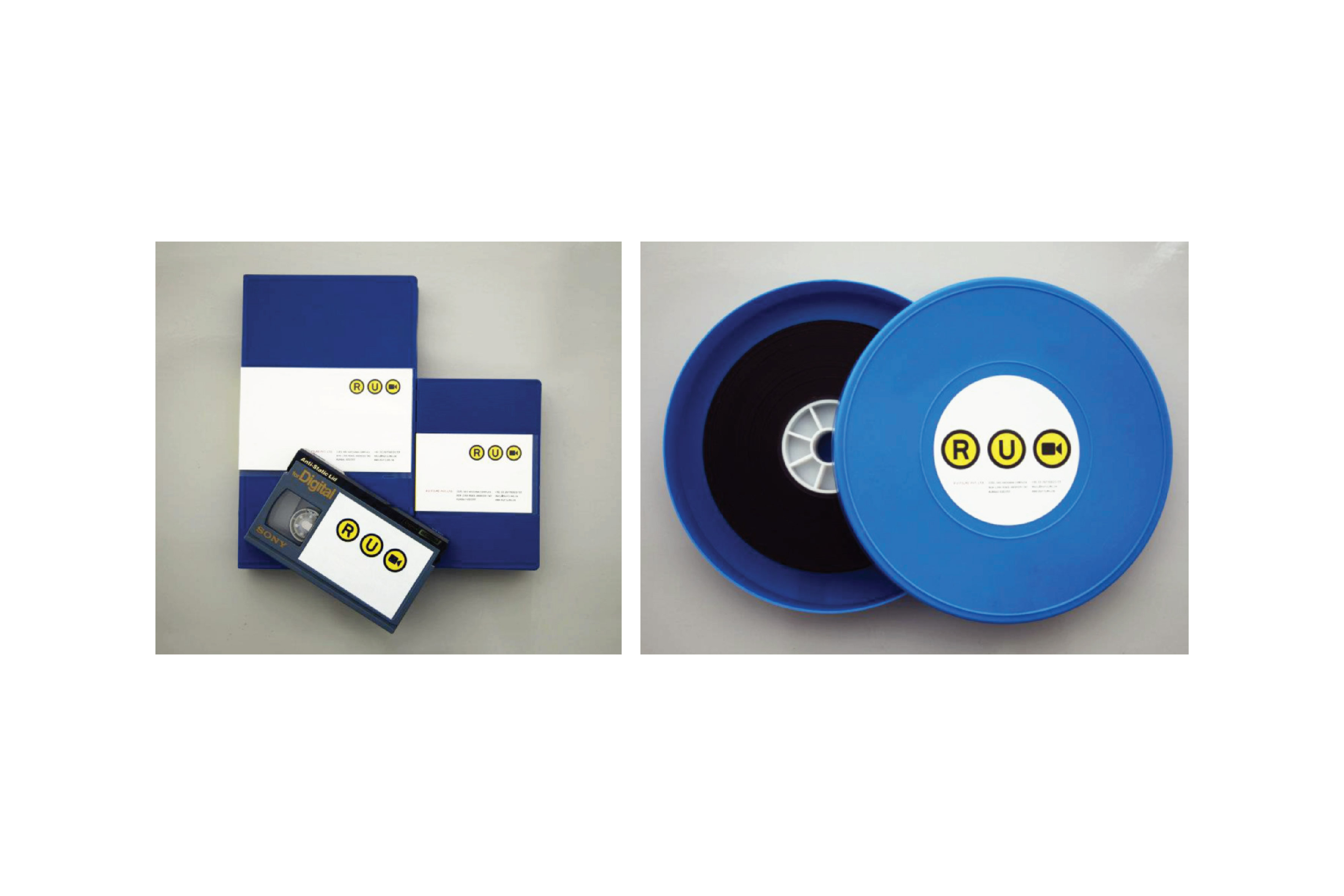 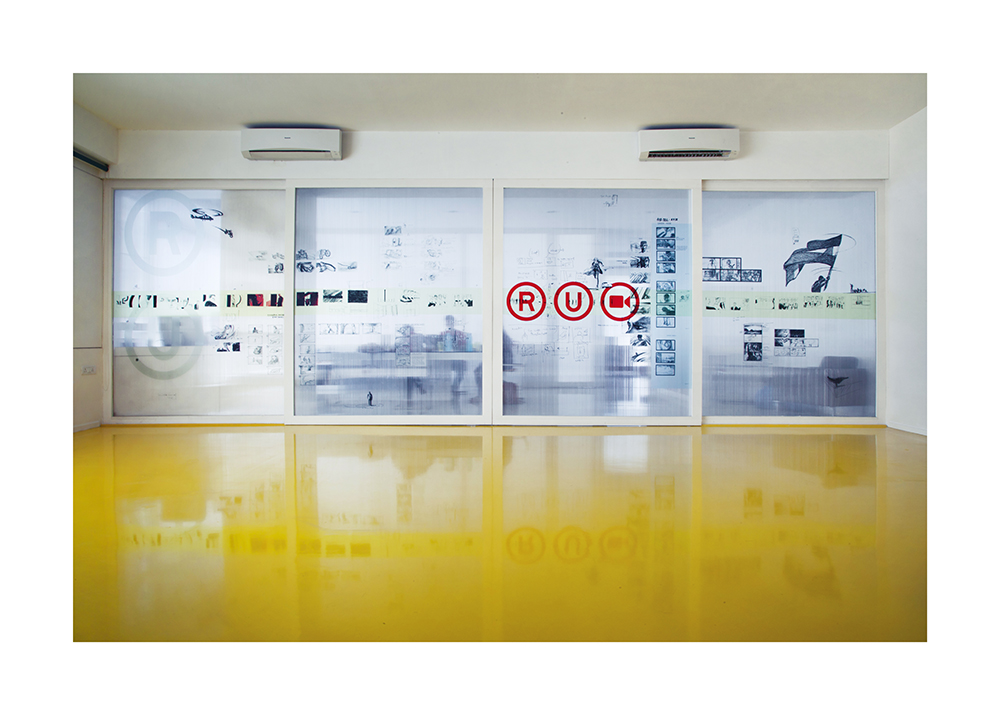 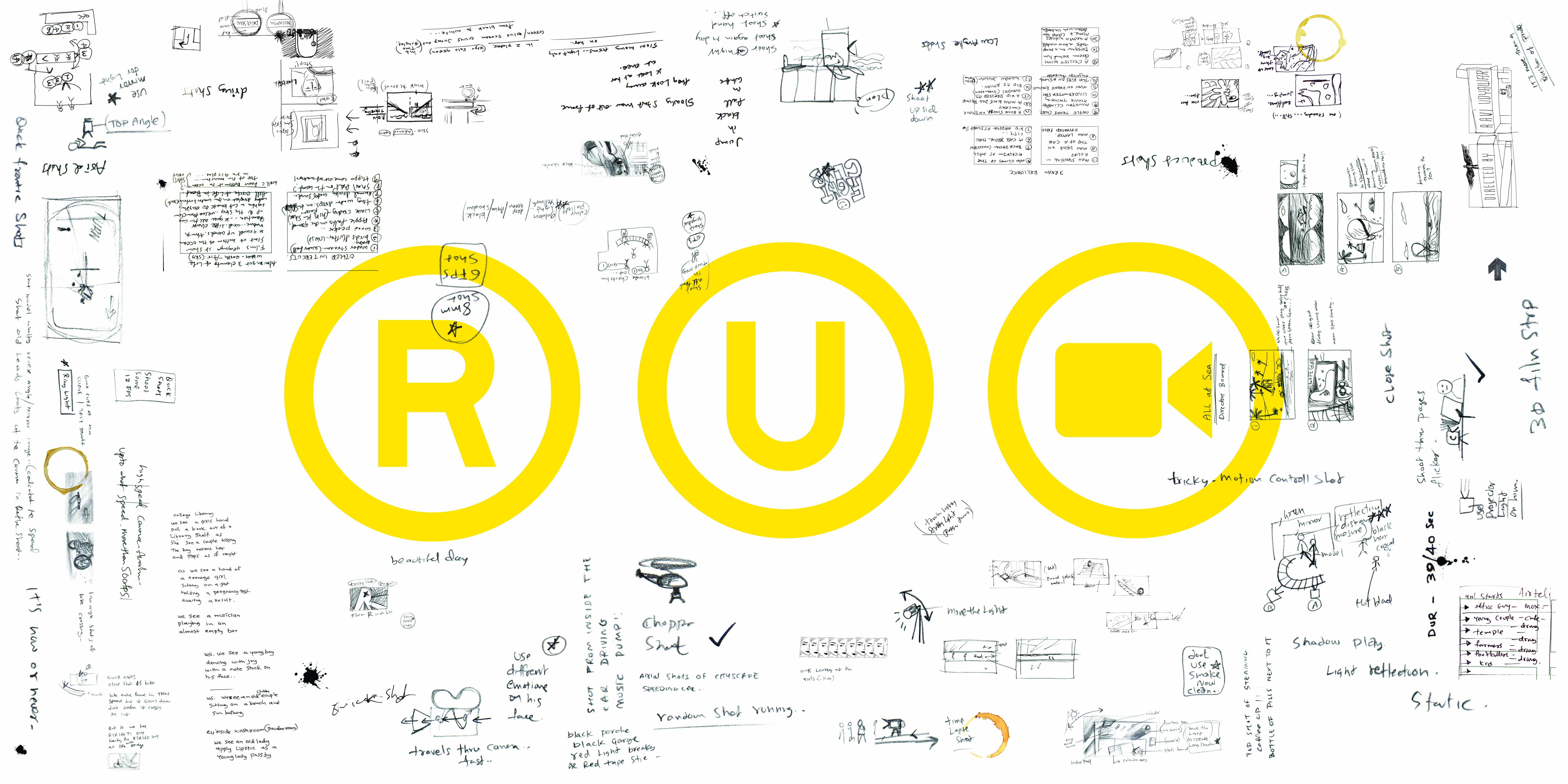 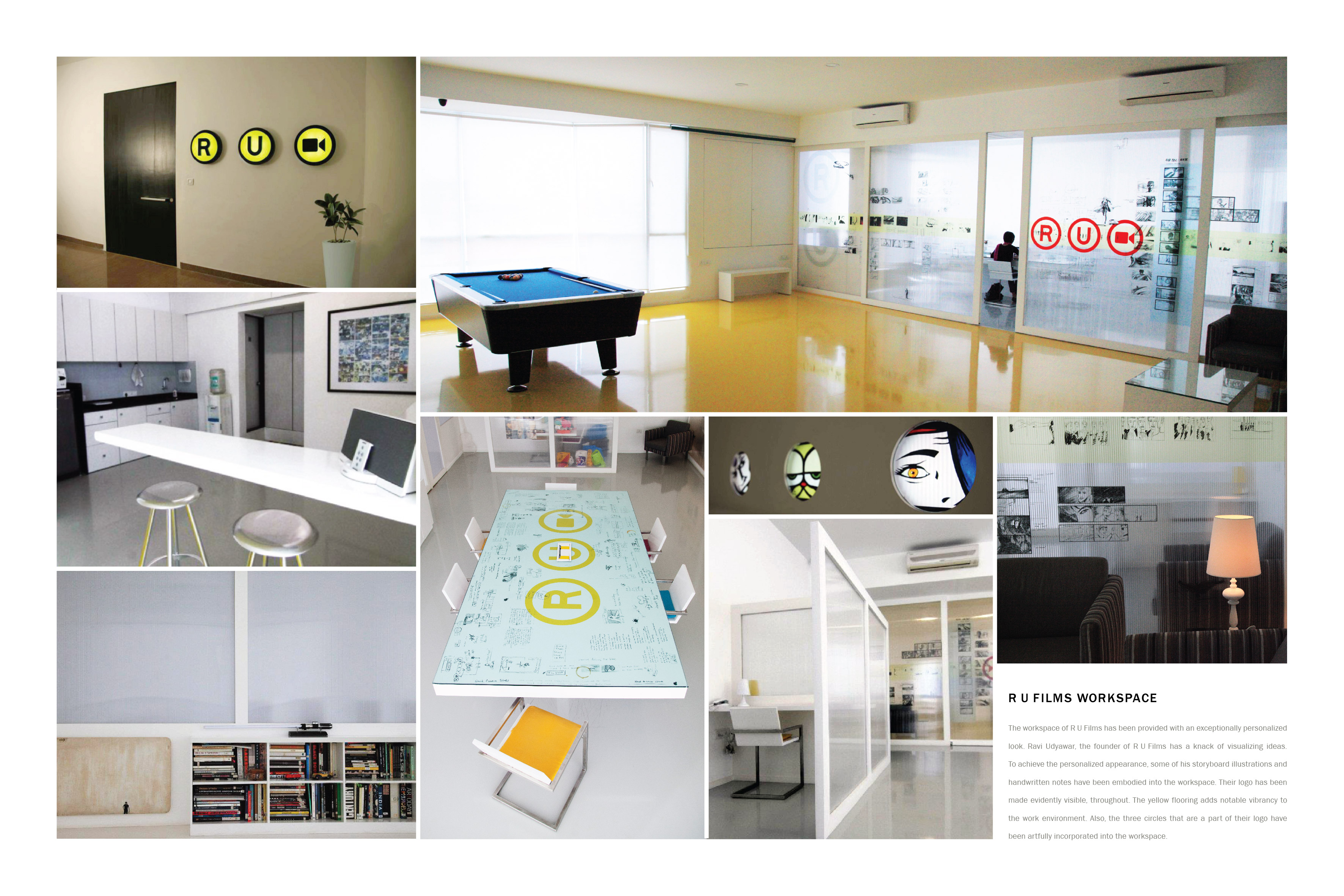